Vala considers herself a storyteller. She has written and/or performed for many different theatres, radio and tv. She has toured shows and participated in numerous theatre festivals.

She has lived and worked in Iceland, England, Italy, Germany and in Turkey for a little while but is currently living in Malta.

Since graduation in Theatre Arts from Bretton Hall College of the University of Leeds, Vala has taken many master classes in comedy with great artists such as: Dario Fo, John Wright and Ferruccio Soleri. She has had some master classes in theatre sport and forum theatre as well. She did filmscript writing at North By North West and several shorter courses on tv and film with Stephen Frears, Jon Vorhaus and Stig Thorsboe to name a few.

Vala was on the board of The Icelandic Dramatists Union for a few years as well as the Actors Union of Iceland.

Vala has recently received the honour of becoming a Fellow of the Royal Society of the Arts. 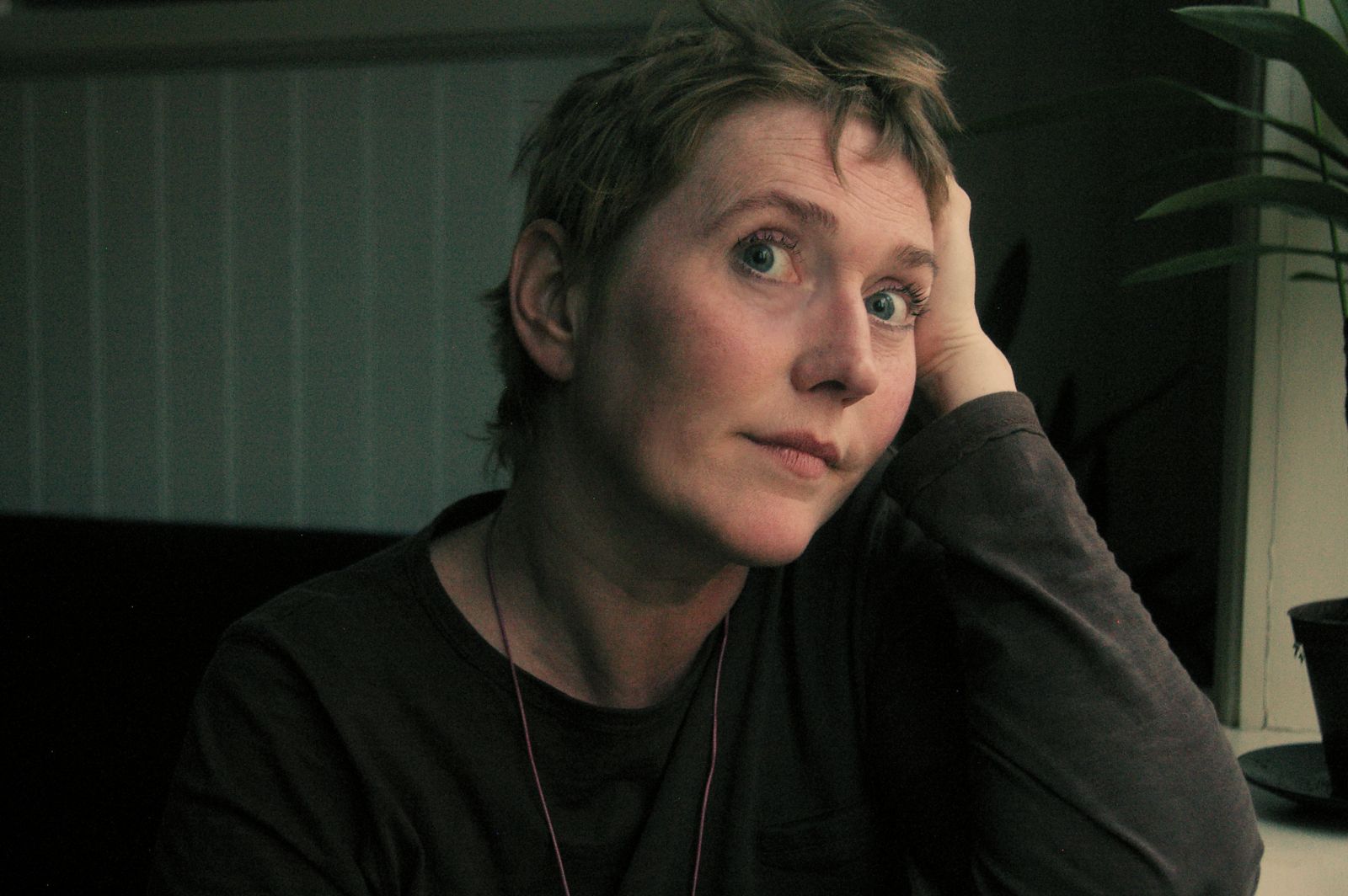 Theatre
Workshops on comedy and body awareness on stage for professional theatres, theatre groups, colleges and schools. The workshops are based on the training with Dario Fo, on using our body in storytelling as well as: clown techniques, learning to relax and bounce of the audience, and the concept of loving the flop.

Writing
Courses in creative writing for all age groups.